Music Production: Are Doubling and Chorus the Same Thing? 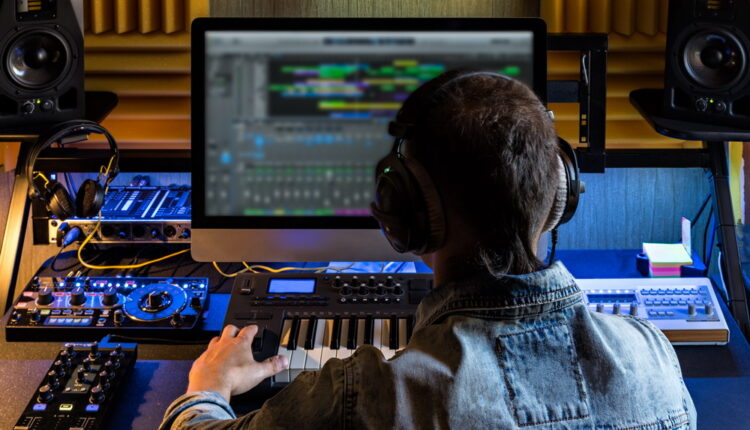 Music producers and musicians alike know that vocals can make or break a performance. Vocals are so important that engineers spend countless hours adjusting and tweaking them to get them to sound just right. Two of the more common tools they use are effects known as doubling and chorus. No, they are not the same thing.

Many independent and amateur musicians who produce their own music at home use the two terms interchangeably. That is understandable when you consider that most of the people behind music production software and plugins don’t take a lot of time to explain the differences. But rest assured the two effects are quite different.

As a side note, New York City-based Supreme Tracks has an excellent post on their website discussing how to mix vocals like a pro. In that post, they discuss doubling, reverb, and other techniques in quite a bit of detail. You might want to read that post when you finish this one. In the meantime, the differences between doubling and chorus are explained below.

The point of doubling a vocal is to give it more depth. Doubling solves the problem of recorded vocals sounding flat and uninteresting. It turns out that the doubling technique can be employed in many ways. There isn’t just one standard technique. As a side note, most of your professional engineers double vocals manually. There are plugins that make the task easier for amateurs and Indies.

To double vocals, you can either have your vocalist perform multiple versions of the music in question or just record one session and copy it. Either way works just fine. The real magic occurs when you pan. Here, you basically have two options:

There are other doubling options we will not get into here for lack of space. The point is that doubling is intended to make a single vocal sound more alive and dynamic.

The point of employing the chorus effect is to make a single vocal sound like multiple vocals. It involves several different aspects including delay, pitch, and speed. It is possible to achieve the chorus effect by manually copying a vocal multiple times and then engineering each one individually. But modern plugins make applying the effect a lot easier.

Chorus can be a tricky effect because it can make a vocals sound like they were performed in a cave. But with a good ear and some practice, the chorus effect can add a whole new sound to a piece of vocal-heavy music.

Doubling and applying the chorus affect can do wonders for your vocals. However, it all starts with a quality vocal recording. For that you need a good mic, the right interface, and software capable of handling the high stress music production is known for.

If you forget everything else you learn from this post, remember that chorus and doubling are not the same effect. They are separate effects designed to achieve different goals. Used the right way, either effect can take a bland piece of music and make it come alive.

How to Throw an Awesome Easter Party!

The Basics of Playing the Guitar